Building the Path: Women in Construction 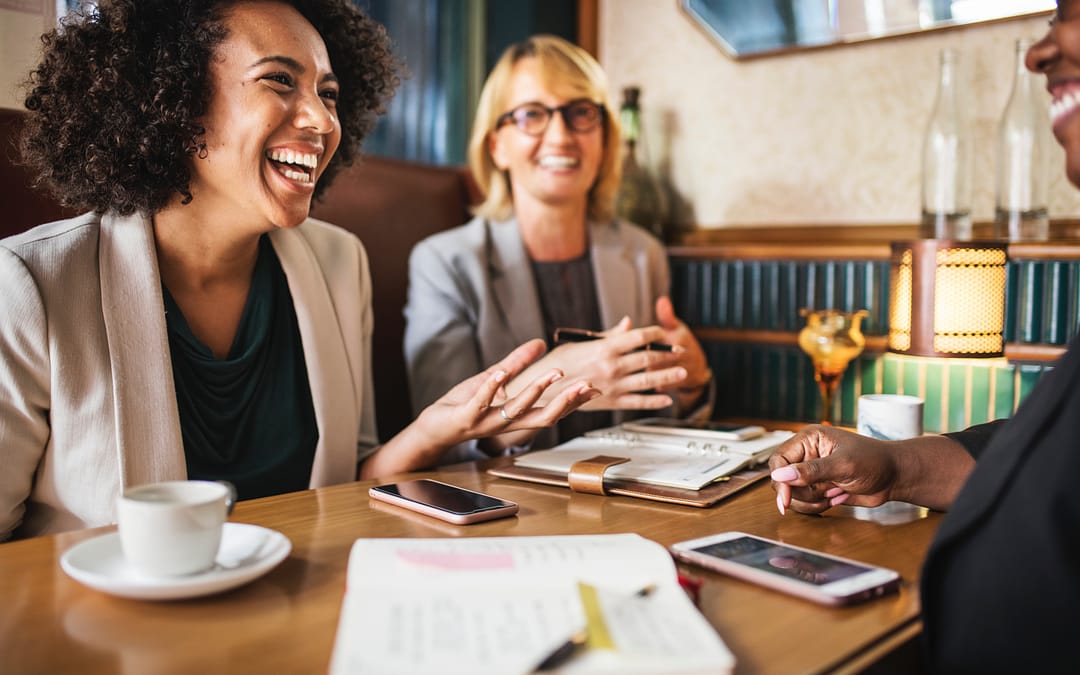 As I sit on a flight to a commercial real estate women’s (CREW) conference, I’m left to set an intention for this time. I’ve been active in events for groups who support the advancement of women in the industry, however I’m eager to see what the week holds having never been to the CREW National Convention in years past. One theme that holds value for many professionals I meet, including myself, is the concept of breaking the barrier of “what has always worked” and delving into new systems and tools. For me, I seek to use this time to learn from powerful leaders. While I keep my mind open to taking on new ideas to grow Old Forge’s presence, I sought a little inspiration from other females in the construction world taking the industry by storm. Through some inspiring stories of women advocating power in their actions, a compelling example is set. Let this help you overcome your week’s most arduous hurdles, no matter what your gender.

Featured on the Time 100 list in 2018, Elizabeth Diller has made her way as one of the most influential architects in the world. With a dominant role in many of the world’s most well-known buildings, she has not only worked with visionary structures, but she also formed her roots as a Professor of Architecture at Princeton University. She is responsible for the conception of the Museum of Modern Art expansion that is due to be completed this year. Her company, Diller Scofidio + Renfro, has also recently been contracted to work on London’s Centre for Music, a massive concert hall that will be built from scratch in the heart of the UK. Another of Diller’s masterpieces is one of New York’s most outstanding features – The High Line, an iconic elevated park overseeing the busy city below.

After gaining her BA in Physics and Masters in Structural Engineering, Roma spent 6 years as a senior structural engineer on a tower known as the Shard in Western Europe – the tallest tower in that region. Her work was featured in the Tallest Tower documentary (she was the only woman highlighted), and also earned her the Diamond Award for Engineering Excellence from the Association for Consultancy and Engineering in 2014. 3 years following, Roma was awarded The Rooke Award, for her positive representation and promotion of engineering—one of the Royal Academy of Engineering’s most prestigious recognitions. She’s written critically acclaimed books and has appeared frequently in the media. This year, she was awarded an MBE.

Driven by ties to her father’s construction career, Vincent opted to explore this professional path after working 10 years in an administrative role. She is proof that it’s never too late to challenge yourself. She has been recognized on countless occasions for her contributions to the industry. In 2014, Vincent was a finalist at both the Women in Construction Awards, and Britain’s Top Tradesperson Awards.

Lohrenz is a speaker during the Opening General Session at the CREW Convention tomorrow. As the first female U.S. Navy F-14 Tomcat fighter pilot, Carey knows what it takes to succeed in one of the most demanding, extreme environments imaginable – the cockpit at Mach 2. In her Wall Street Journal best-selling book, Fearless Leadership: High-Performance Lessons from the Flight Deck, she encapsulates her advice on how to supercharge performance in today’s competitive business environments.

Stay tuned for more blog coverage as the CREW Convention unfolds. If you’re also attending, or have attended in the past and have some take aways worth sharing, please get in touch.